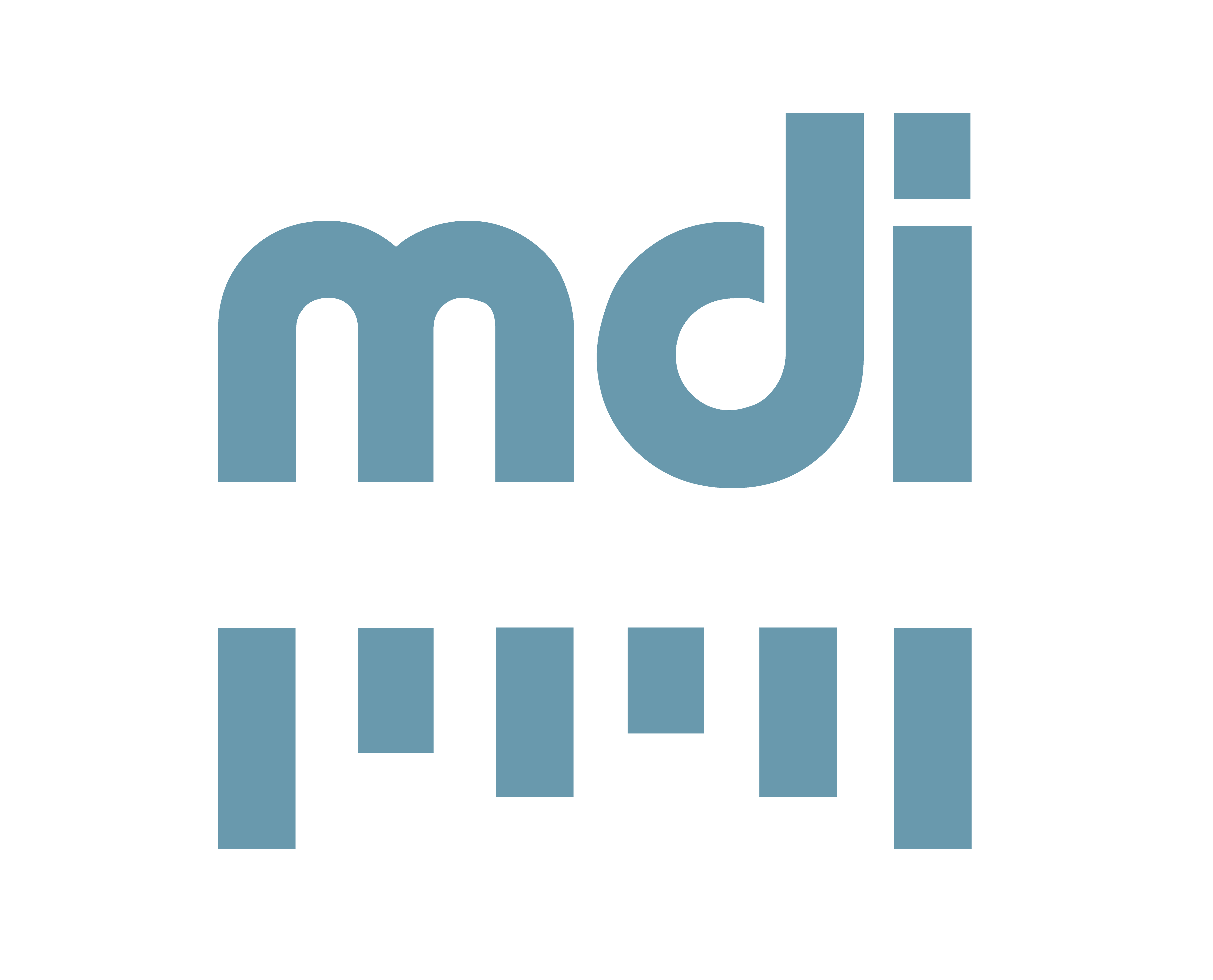 A project by Marco Momi and mdi ensemble, with the participation of Cantando Admont

“It is not you who has created these images; it is not you who has shown to our joyous eyes these vividly alive ideas; no, they themselves have appeared within our contemplation, and you have simply taken away the obstacle that blocks their light from us, for you have helped strip away the scales that covered our spiritual sight.” (Pavel Florenskij 1922)

In the visual age, can the sound still compete with images? In the middle of the hectic conversion to multi-medial, the cycle Iconica (2006 – 2010) responds without video or light. The critical reflection moves from the media side to the semantic and linguistic aspect of the icon: as an emblem of postures within culture and as a device of transparent and direct communication.
Debris from scales, heart beat sounds, trills or texture dismantle any constructional ambition: they wondrously appear, overexposed or fragile, ruined or blown out. The scene alternates the same figures changing drapery (electronical, vocal…) and the time becomes spiritual. Here the Responsoria by Gesualdo answer to the icon: in the dialogue between sacred symbol and firstness exemplification (Peirce).

The project has been performed for Sound of Wander in Milano on November 23rd 2019 (Palazzina Liberty Dario Fo e Franca Rame).

C A N T A N D O ADMONT is a vocal ensemble that brings together distinguished singer personalities and their unique particularities into a single, expressive body of sound. Always searching for extraordinary music, often outside the ‘Mainstream’, the ensemble is dedicated to the synthesis of Old and New Vocal Music, discovering the New in the Old and experiencing the Old in a current context.
The concert programs and the rehearsals of C A N T A N D O ADMONT are devised and conducted by the artistic director Cordula Bürgi. Together they search for particular sound qualities, while challenging standard techniques of listening and singing. With an open mind and the love for experimentation, the ensemble meticulously studies compositional styles and their ideal sonic realisation – a work process characterised by the close collaboration with the composers, the study of historical sources and the dialogue with experts.
Since 2016 C A N T A N D O ADMONT already was invited by numerous well known festivals and organisers: Salzburger Festspiele, Bayreuther Festspiele, Yale University Singapur, Klangspuren Schwaz, Wien Modern, Festival Musik und Kirche Brixen, Open Music Graz, Wissenschaftskolleg zu Berlin, Kultur Minoriten Graz, Festival 4020 Linz, Azoren Festival (Portugal), Konzertzyklus „Sound of Wander“ MDI Milano, Walcheturm Zürich, Ruprechtkirche Wien, Otto Wagner Kirche Wien.
In 2020 C A N T A N D O ADMONT is performing amongst others at Salzburger Festspiele, Münchner Biennale, Deutsche Oper Berlin, Tongyeoung International Music Festival in Südkorea, Mahler Festival in Toblach and at the São Luîz Municipal Theatre, Lisbon.
C A N T A N D O ADMONT is establishing a new concert tradition in Graz.
The newly in 2019 introduced concert cycle Gesprächskonzerte – concert talks at BRUSEUM/Neue Galerie Graz by C A N T A N D O ADMONT gained quickly popularity with a growing audience. In 2020 there are going to be 5 concerts in various locations provided by BRUSEUM/Neue Galerie Graz. The programs include performances of works by composers who live in Graz and Styria as well as works by internationally established composers.
With specifically developed formats for different audiences C A N T A N D O ADMONT offers school projects and workshops for students, composers and all kind of interested singers in cooperation with universities, high schools, primary schools and other institutions with a dedication to various contemporary musical movements. The priority is an open and creative approach to the artistic process.

Marco Momi (*1978) studied piano, orchestral conducting and composition in Perugia, Strasbourg, The Hague, Rome, Darmstadt and Paris; from 2007 to 2010 he studied and worked at IRCAM in Paris.
His music has been performed by Ensemble Intercontemporain, Nikel, Klangforum Wien, Neue Vocalsolisten Stuttgart, ASKO, Quartetto Prometeo, Trio Accanto, mdi, Nicolas Hodges, Mariangela Vacatello, Matteo Cesari, Marino Formenti, Clement Power among others, in festivals such as Musica Strasbourg, ManiFeste Paris, Présences – Radio France, Warsaw Autumn, Wittener Tage für neue Kammermusik, Culturscapes Basel, Music Today Seoul, Time of Music Vitasaari, Lulea Festival, Gaida Vilnius, Akademie der Künste Berlin, Wiener Konzerthaus, Venice Biennale, Bang on a Can New York, IRCAM, Tzlill Meudcan Tel Aviv and ZKM Karlsruhe.
His works have been awarded in several international competitions like Gaudeamus Music Prize, Seoul International Competition, Impuls – Klangforum Wien, Reading Panel IRCAM-EIC. In 2008 he received the Kranichsteiner Music Prize from the city of Darmstadt. Marco has been composer in residence at the Akademie der Künste Berlin, at the Fondazione Banna Spinola in Turin and during the season of the Divertimento Ensemble in Milan.
His music is published by Ricordi. In 2013 and 2015 two portrait CDs “Almost Pure” and “Almost Quiver” have been released by Stradivarius Label and in 2019 the CD “Almost Nowhere” has been released by KAIROS.
He’s been teaching in Italian Conservatoires since 2008 and he mainly gave lectures in Europe.