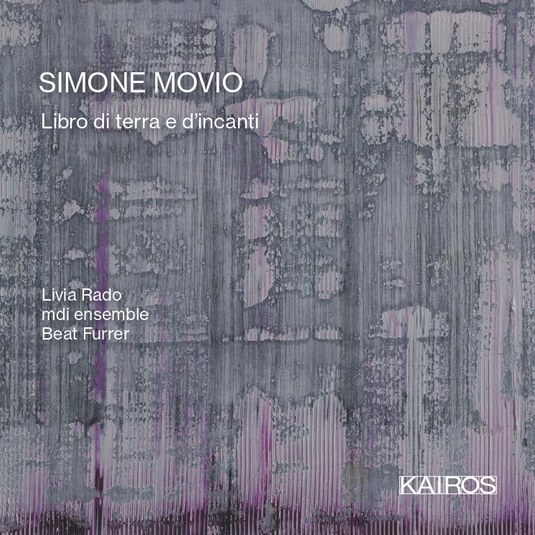 The instrumental-vocal cycle uses 18 poems drawn from Andrea Bajani’s Promemoria: a collection of 60 short compositions in verse that grew out of a list of simple things to be done during the day which the author’s grandmother had written on a blackboard. These  annotations are gradually transcended, until they arrive at a state in which the everyday meaning of the words no longer has any value and they become vehicles of a pure inner voice: essences that may also bring with them something that is inwardly shared, archetypical. For my work I picked, together with the author, three of the more lyrical themes, even though this did not exhaust the possibilities: death, childhood, words. In each group of poems a core has been identified, a sort of primary color hovering above the terrestrial sphere; as well
as an anti-primary one, plunged deep into the things of the world: the texts were then sorted, creating transitions between primary and anti-primary or the other way round.
The musical idea found concrete expression in three structured vocal pieces:
— an Andante, reminiscent of the madrigals of the 16th and 17th centuries (death)
— a very fast-paced and highly contrasted Scherzo, like a blurred memory of a playful moment (words)
— a sweeping Adagio concertato evoking baroque structures (childhood)
The cycle is introduced by a prelude which sets the aforementioned list to music and sows the seeds that are going to germinate in the three main parts; alternating with brief intermezzi, these conclude with a postlude. The voice is treated as a special component of the instrumental parts: the word being regarded as the highest possibility of existence for a sound, one which directly contemplates an inner reality, a human effort to become its vehicle. The essential lies not in the meaning of the words, but in the mysterious, arcane and poetic power of their resonance. 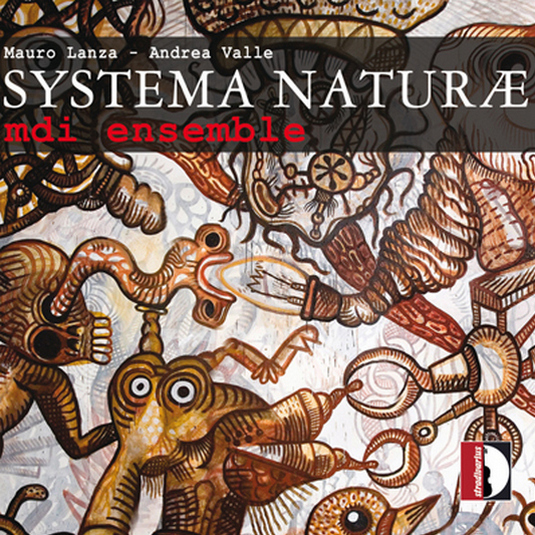 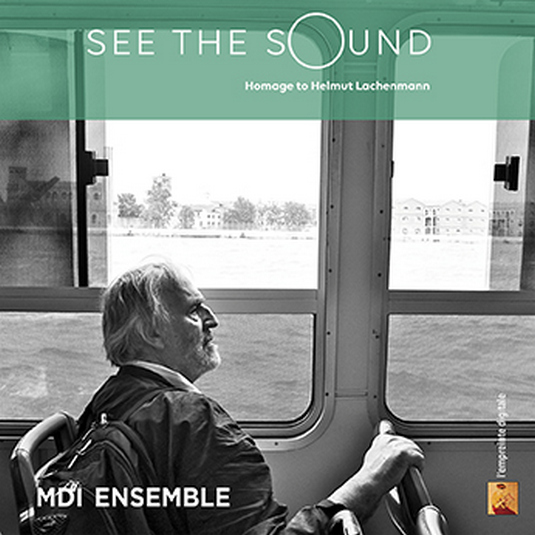 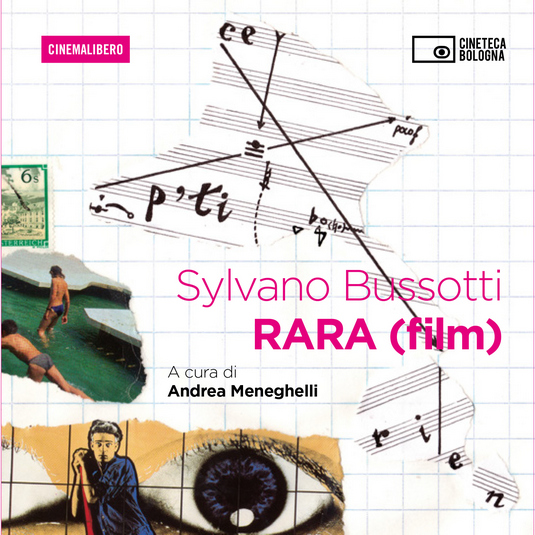 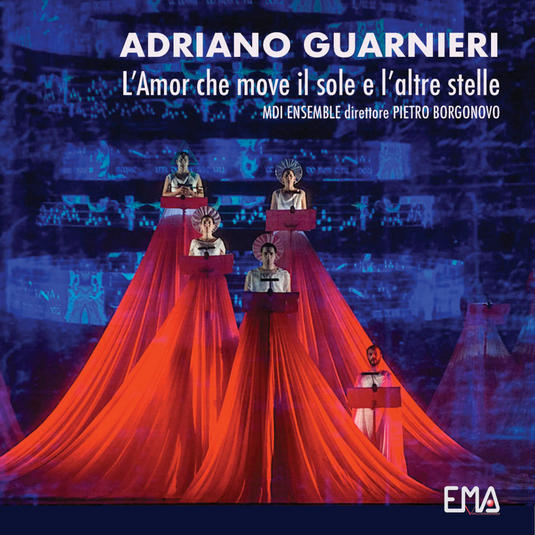 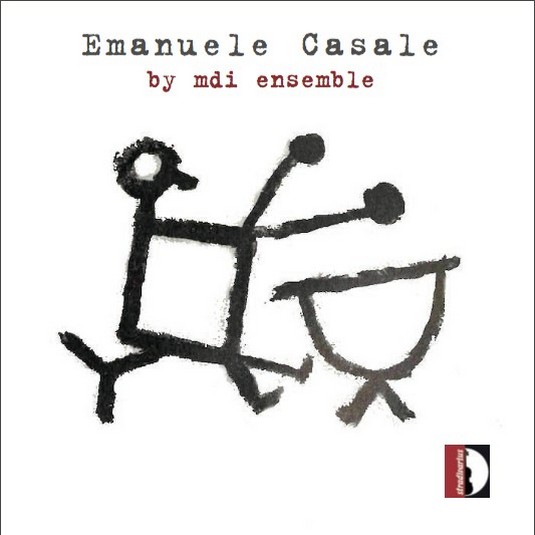 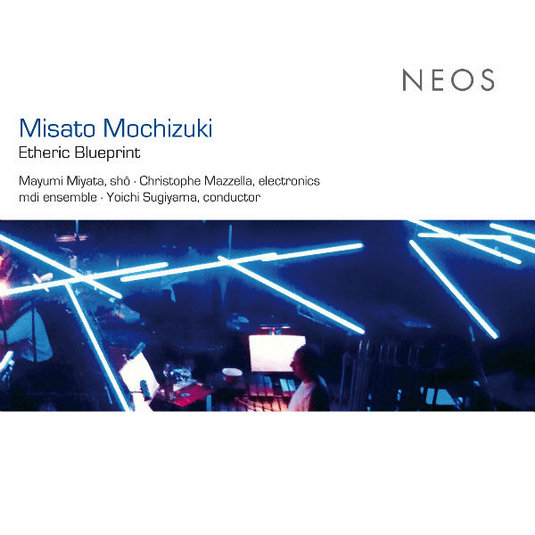 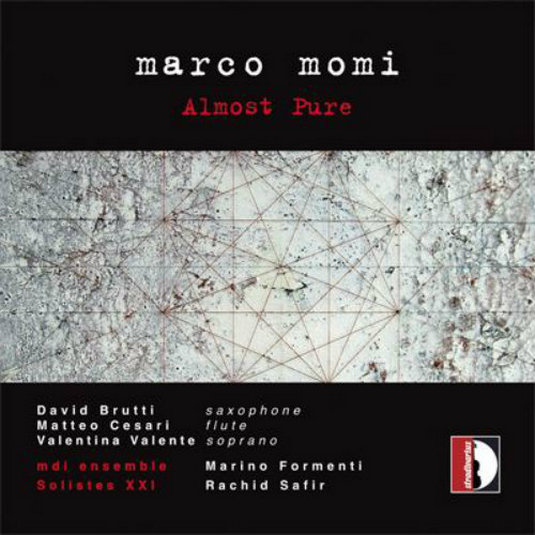 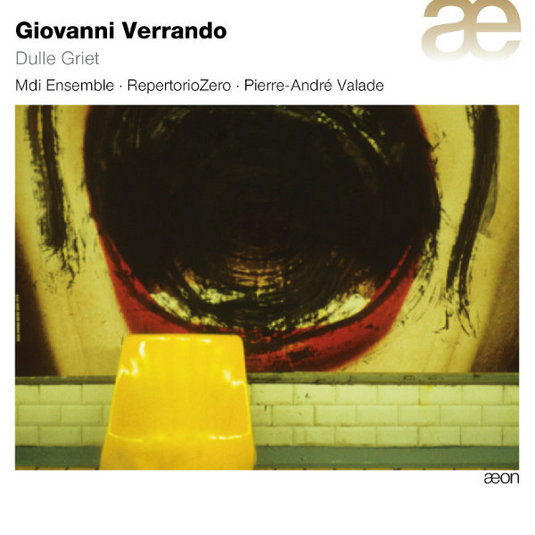 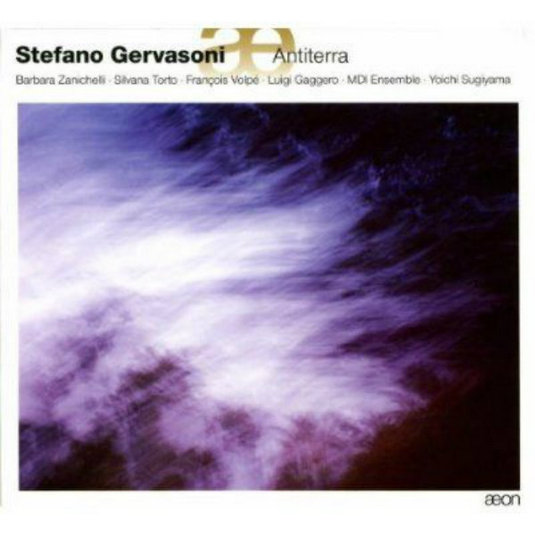